A life of service, teamwork, and leadership.

Born in the district at Bon Secours Hospital on Cadieux Road, Joe’s initial exposure to service began with his parents setting the example. His father, Coleman Sr., was a firefighter for the City of Detroit at Engine 52, Ladder 31, who gave his life while serving the city, while his mother, Debra, was a Detroit public school teacher.

After high school, Joe earned an athletic scholarship to play football at Michigan State University (MSU). At MSU, he was a three-year starter for the Spartans and was elected team captain during his senior year. In addition to his success on the field, Joe was a model student-athlete, earning a degree in Public Policy and receiving Academic All-Big Ten honors for his excellence in the classroom. After graduating from MSU, Joe moved on to the National Football League (NFL) where he spent two years playing for three teams (Jacksonville Jaguars, St. Louis Rams, and Atlanta Falcons). 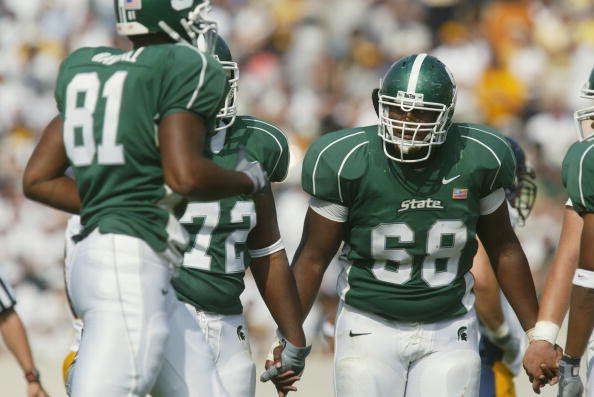 In one of the most important decisions of his life, Joe left a career in athletics and commissioned as an Infantry Officer in the United States Marine Corps. He deployed twice to Afghanistan, first as a Platoon Commander and then as a Company Executive Officer, where he oversaw the day-to-day operations of hundreds of Marines and Sailors. Two of his fondest memories were living and working with other members of his unit, providing support for small development projects to farmers living in Southern Afghanistan. And it was during his deployments where he learned the success of a mission is best accomplished by prioritizing the welfare of fellow troops and the community. 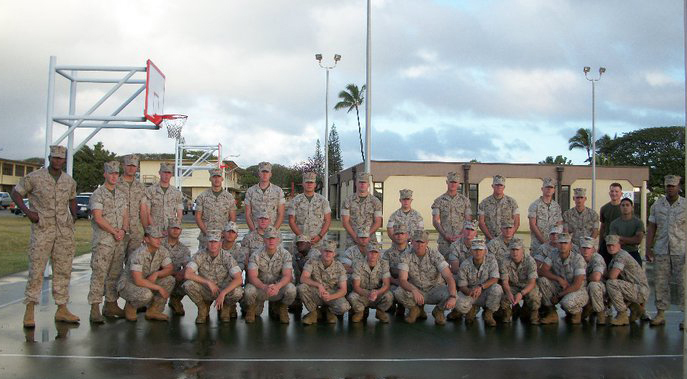 After an honorable discharge from the Marine Corps, Joe returned home to Michigan to further his education. He graduated with his Master of Business Administration (MBA) and Master of Science in Environmental Policy and Planning, both from the University of Michigan.

As your State Representative, Joe has built a reputation as a legislator who listens, solves problems, and builds strong relationships to get things done. Joe focuses on all matters of the state budget – from record K-12 funding for our students to much needed investments in water infrastructure across the state – as the ranking member on the Michigan State House Committee on Appropriations. He also has been effective in passing impactful legislation. Most recently his bill to reopen Lewis College of Business, Michigan only recognized HBCU, was signed by Governor Whitmer. 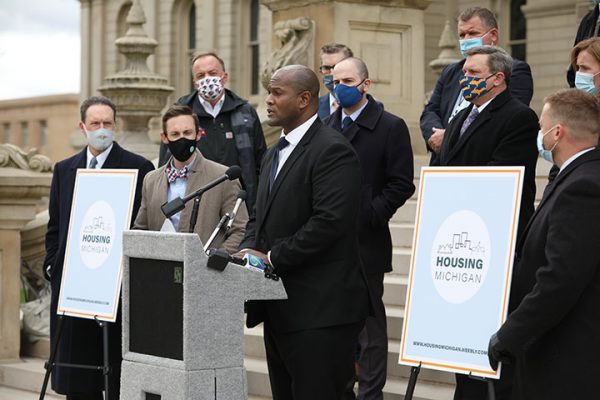 Joe likes hearing from constituents in Michigan's 10th District. Write him a note with questions, concerns, or anything else you'd like to share.