It's not everyday that a state candidate receives a shout out on national news, but Congressman Seth Moulton's Serve America Political Action Committee does just that. Moulton, who serves as a Democratic U.S. Representative for Massachusetts, founded the Serve America PAC to recruit veterans and service-driven leaders from across the country to run for political office. These emerging Democratic leaders demonstrate putting country over self and people over politics.

While in the Marine Corps, Joe deployed twice to Afghanistan. Each mission included two essentials: troop welfare and mission accomplishment. Similarly, these together will enable Joe to work alongside each community in District 2 to get things done. 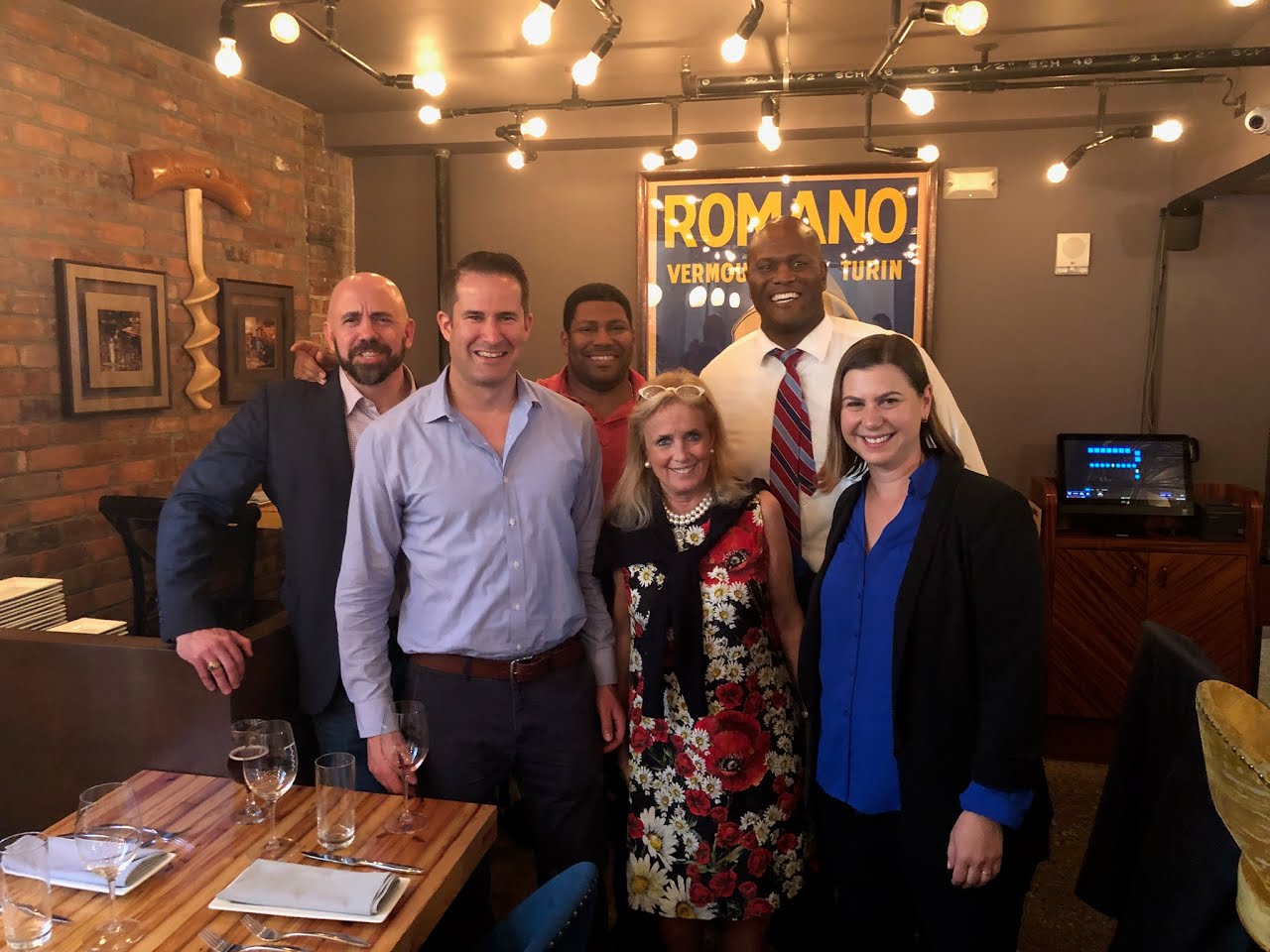